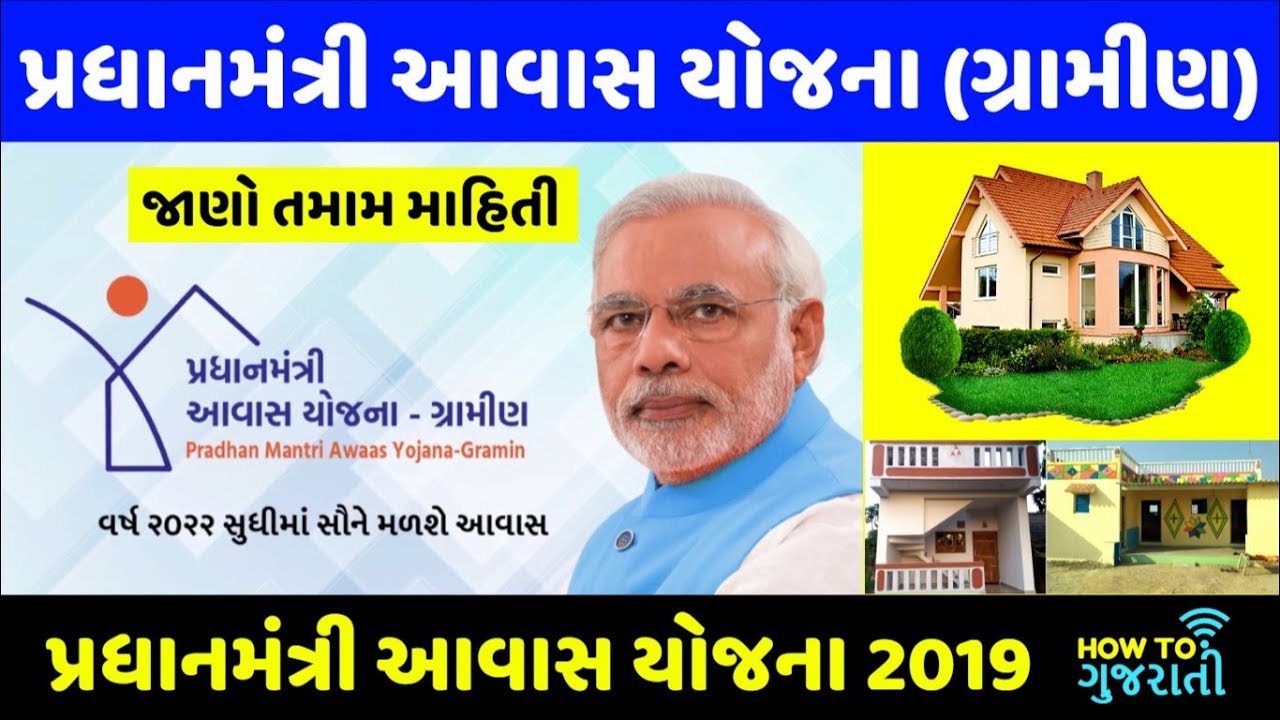 The target is to provide housing to all by the year 207
The following priority list based on SECC data has been prepared. In Gram Panchayats, the list with the priority given by the Central Government has to be circulatedA separate list should be prepared by identifying the minority families from the list of others. In which the priority as per the original list has to be maintained.The Gram Sabha will have to check the list by category.If the following facts appear, the family name will have to be removed from the list.Pradhan Mantri Awas Yojana (Rural)If the multiplication of priority is the same then priority will be given to the families under the following group.Families with disabilitiesFamilies of widows and heirs of persons killed in the line of duty in the Army / Paramilitary Forces / Police ForceFamilies with members with leprosy or cancer or members with AIDSFamilies with only one daughterThere is currently no provision for adding names to the list. However, the list of names to be added to the list by the Gram Sabha, including the resolution with the opinion of the Gram Sabha, has to be submitted to the Taluka Development Officer.How To Check Pradhan Mantri Awas Yojana in your Name.?
important link:
1 check your name with your registration number2 enter your name and check the status
Grievance Redressal:Complaints against the list approved by the Gram Sabha can be lodged with the Taluka Development Officer or with the authority designated by the State Government.

The concerned authority shall inquire into the complaint received and send its report to the Appellate Authority as prescribed by the State Government within the prescribed time limit.

If the family is involved on the basis of false informationIf the family has built a rented house or the family has relocatedThe family has been allotted a pucca house under a government schemerequier documant list of this scheamThe details of the canceled family should be included in the minutes in the form of a resolution of the Gram Sabha along with the reasons for the cancellation.If there are sufficient reasons to change the priority, the change in priority can be made by noting such reasons.