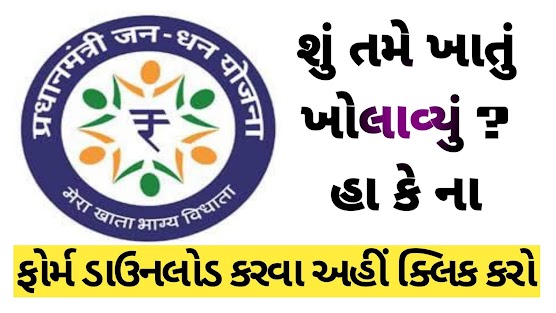 Pradhan Mantri Jan-Dhan Yojana (PMJDY) is National Mission for Financial Inclusion to ensure access to financial services, namely, Banking/ Savings & Deposit Accounts, Remittance, Credit, Insurance, Pension in an affordable manner.
Account can be opened in any bank branch or Business Correspondent (Bank Mitr) outlet. Accounts opened under PMJDY are being opened with Zero balance. However, if the account-holder wishes to get cheque book, he/she will have to fulfill minimum balance criteria.
Document required to open an account under Pradhan Mantri Jan-Dhan Yojana
An account can be opened by presenting an officially valid document. 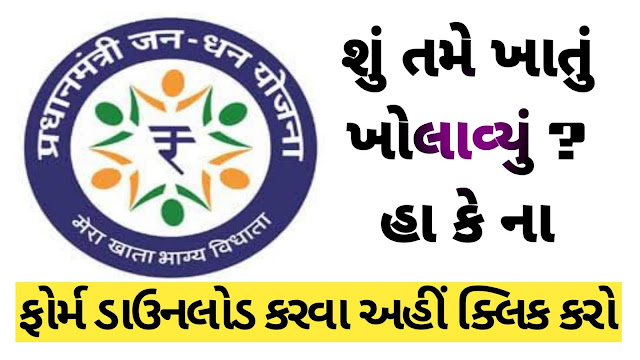